A test mule of Royal Enfield’s forthcoming 450cc adventure bike has been spotted for the first time undergoing trials on public roads. The new Himalayan 450 is based on an all-new platform, featuring a new liquid-cooled 450cc single-cylinder engine that will produce around 40bhp. The latest spy shots reveal big inverted forks with what we estimate to be at least 200mm of travel, and will be fitted with a 21-inch front wheel, 17-inch rear wheel combination and come with a new style to differentiate it from the current Himalaya 411.

Read also : Royal Enfield Himalayan 450 would be in preparation 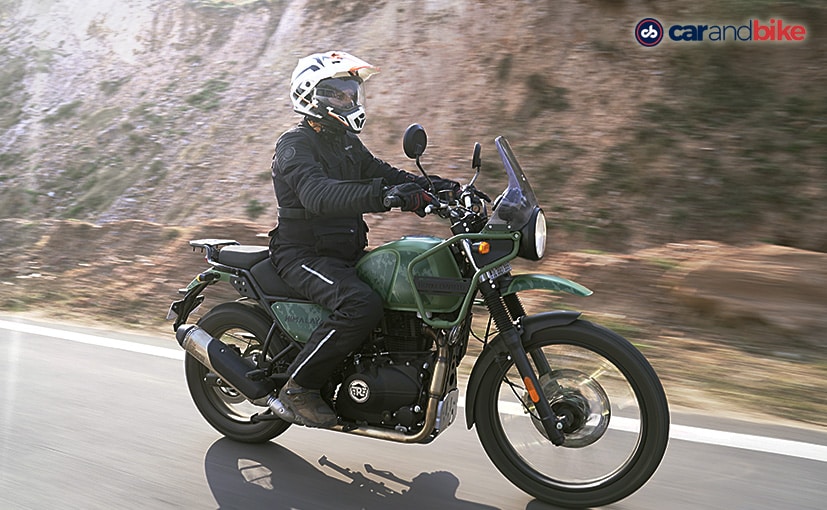 The new Himalayan 450 also has distinctive design changes compared to the current Himalayan 411. The face looks sleeker and cleaner, although the round headlight is retained. There’s a short windshield, split seats, upswept side exhaust and wire wheels. There’s also that signature “beak” up front, complete with a half front fender. There’s only one spy photo available right now as Royal Enfield looks to ramp up testing of the upcoming Himalayan 450 on public roads, but we expect to see more looks at the next ADV pop up from time to time. time. 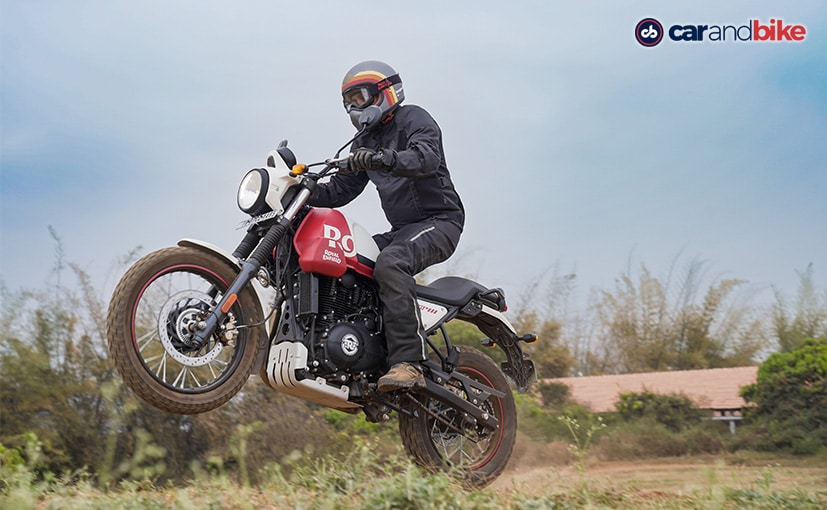 The Royal Enfield Himalayan Scram 411 is a more affordable and accessible model in today’s Himalayan family.