Sony Group Corporation and Honda Motor Company have formed a strategic alliance for the development of electric vehicles. The two Japanese multinational conglomerates will create a “new company” through a joint venture, to co-develop and jointly manufacture battery electric vehicles for global markets. This new company should be created before the end of 2022.

The objective of this alliance is to bring together Honda’s expertise in vehicle manufacturing and Sony’s technological prowess (imaging, sensing, telecommunications, network and entertainment technologies). The merger of the two companies should bring a new generation of mobility and services that respect the environment. The joint venture’s first electric vehicle is expected to go on sale in 2025.

The planning, design, development and formulation of sales strategies will all be handled by the new company as part of the JV. However, the manufacturing side of things will be handled by Honda, at least initially. Further negotiations are still ongoing and the final joint venture agreement will take shape by 2022. In an official joint statement, it was revealed that Sony is working on a mobility services platform, which will be handed over to the new company for further development. 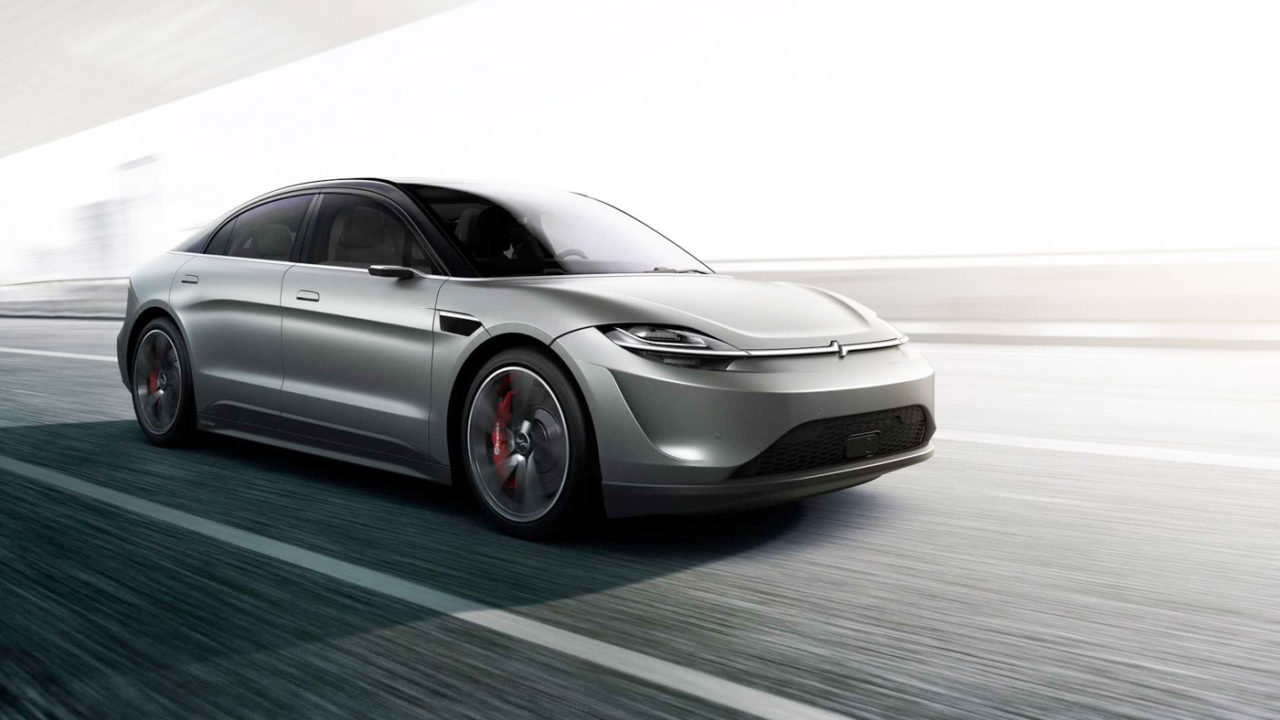 Toshihiro Mibe – Director, Chairman, Executive Representative and CEO of Honda Motor Co. Ltd. – was quoted saying, “The new company will aim to be at the forefront of innovation, evolution and expansion of mobility around the world, taking a broad and ambitious approach to creating value that exceeds expectations and customers’ imaginations.”

Kenichiro Yoshida – Representative of the General Management, Chairman of the Board, President and Chief Executive Officer, Sony Group Corporation – said that with this partnership, they aim to “make the mobility space an emotional space” and “contribute to the evolution of mobility around safety, entertainment and adaptability.” 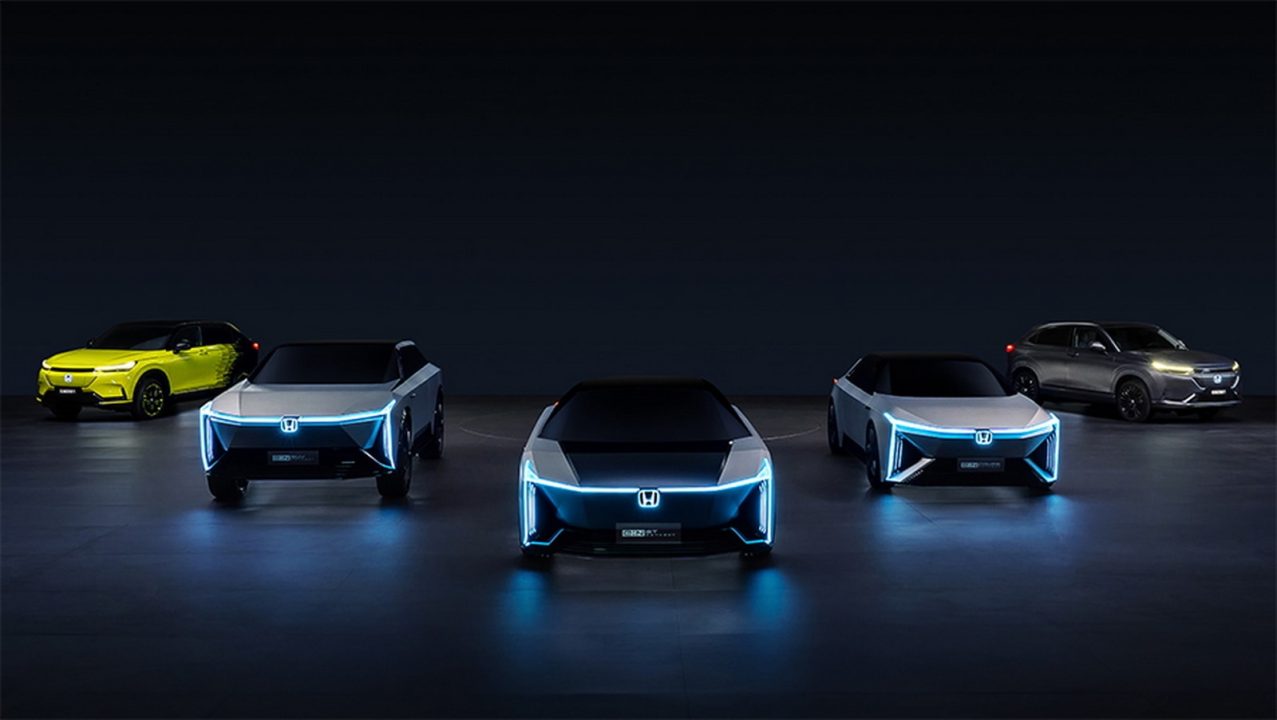 At CES 2022, Sony showed two concept electric vehicles, named Vision-S 01 and Vision-S 02. The first was a sedan, which was first revealed at CES 2020 (as Vision-S concept), while the second was a three-row SUV. The Sony-Honda joint venture will likely bring both of these electric vehicle concepts to the real world.

Pictures are for representation only